A curatorial research project by Alexandra Goloborodko and Aleksandra Yurieva-Civjane

Within the framework of the project “My Street? Моя Улица?” the curators investigated official building plans and conceptions of public space alongside social reactions to such public spaces and their artistic interpretation. In this way, they tried to encourage visitors to reflect critically on the challenges present in a rapidly changing modern metropolis and to offer new perspectives on the perception of and interaction with the urban milieu.

The Moscow streets reconstruction programme “My Street” was planned for the years 2015 to 2018 and was subsequently extended to 2020. These long-term and extremely expensive construction works can be considered the most ambitious in the history of modern Russia. The green and white striped banner announced the modernisation of Moscow’s streets. The colours were supposed to symbolise renewal, freshness and cleanliness, but for many muscovites they became the symbol of an eternal building site.

Over time, the dissatisfaction and enthusiasm among city dwellers has developed its own cultural dynamic. The green and white coloured banner was ironically quoted in internet memes, as fabric pattern for clothing and in other design productions. In addition, the artists also began to reflect on it. Gradually, the program “My Street” entered the sphere of urban folklore and became a daily agenda for the moscovites. Each newly blocked street or façade that disappeared under a striped banner supported a lively polemic about changes to urban spaces. This situation brought the urban milieu sharply into focus. The inability to physically avoid encountering the construction work led almost inevitably to a continuous confrontation with it.

These processes interested Alexandra Goloborodko and Aleksandra Yurieva-Civjane as a paradigmatic example of an interaction between the social and physical space of the city. In other words, they asked themselves: what is the relationship between public space and public life and how do artists use this actionfield? Curators attempted to answer this question using the Moscow streets reconstruction program “My Street” with a focus on art projects.

The project “My Street? Моя Улица?” consisted of three complementary parts. These were, the art exhibition, which took place from June 9 to July 6, 2018, at the August Bebel Institute in Berlin, the research of visual and textual representations of the “My Street” program on the Internet, which was also presented in the exhibition, and the fringe program with talks and lectures.

For the research Alexandra Goloborodko and Aleksandra Yurieva-Civjane collected images and voices from social networks and internet media. Concrete examples of Moscow road construction projects were also shown, they were provided by the official developer of the program KB Strelka. The rational and technocratic representation of space was contrasted with a non-scientific, almost naive way of collecting data. The aim was to find a form of presentation that was unusual for a research project and that would allow a material and tangible translation of the virtual and imaginative urban space.

In addition to the guided tours by curators, the fringe programme of events included lectures the events were followed by discussions with the audience, moderated by the urban sociologist Ingo Siebert.

The urban researcher Daniela Zupan and the political economist Mirjam Büdenbender gave the lecture “Moscow: From the Socialist to the Neoliberal City”. The researchers examined the urban development of Moscow from 1992 to 2015, arguing that the city’s recent transformation from a grey asphalt jungle to a “city comfort-able for life” is driven by a process of neoliberal restructuring. They show that a set of multi-scalar dynamics — namely, the global financial crisis, the rise of a local protest movement, and an intensified rivalry between federal and Muscovite elites—were the driving forces behind Moscow’s current evolution.

In his lecture “Art and Activism in Post-socialist Spaces” Matthias Einhoff showed ways of reflecting on history, present and future and presented case studies from Ulyanovsk (Russia), from the former Wall strip in Berlin, as well as from the activities of cultural workers in Kaunas (LT), Lublin (PL) and Berlin at the Haus der Statistik. 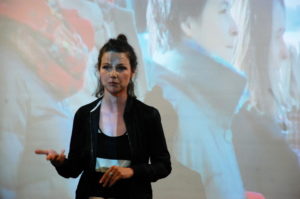 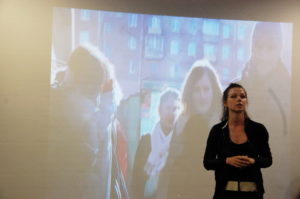 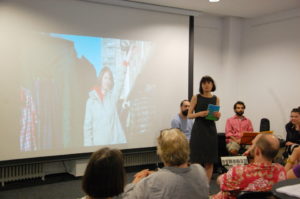 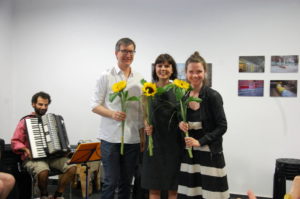 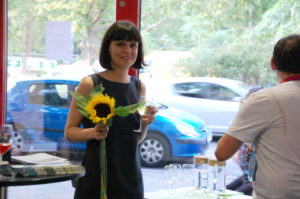 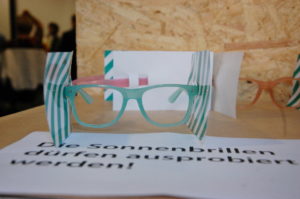 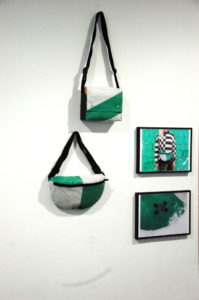 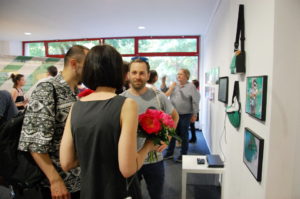 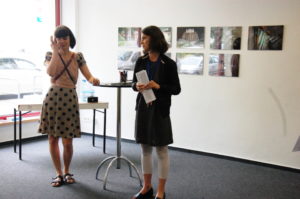 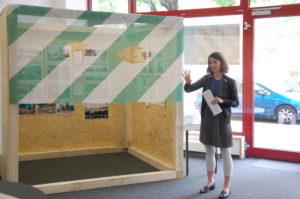 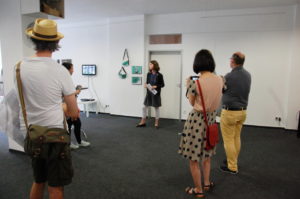 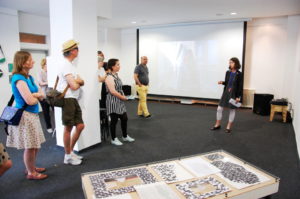 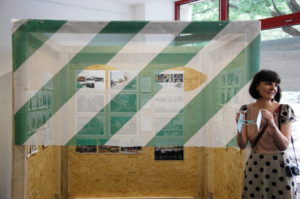 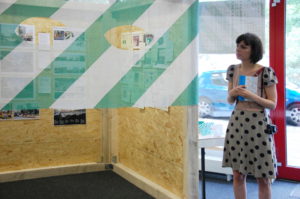 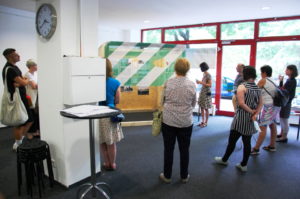 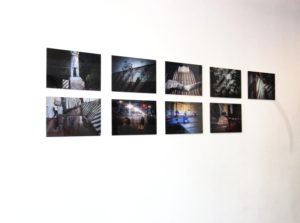 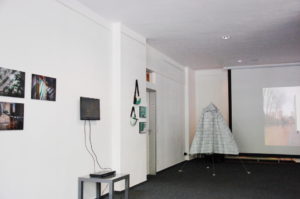 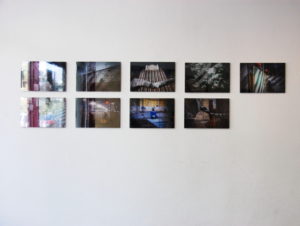 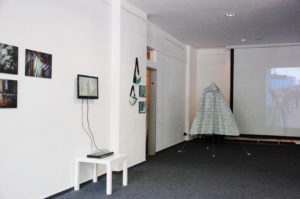 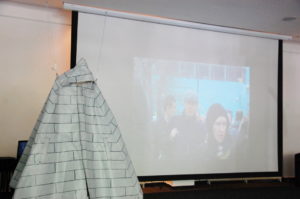 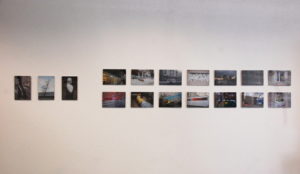 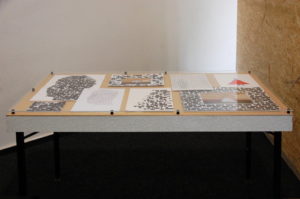 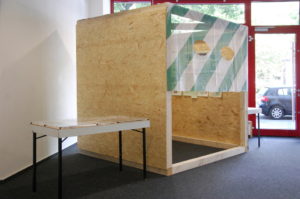 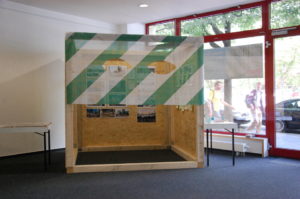 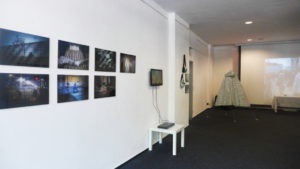 View all posts by butterbrot